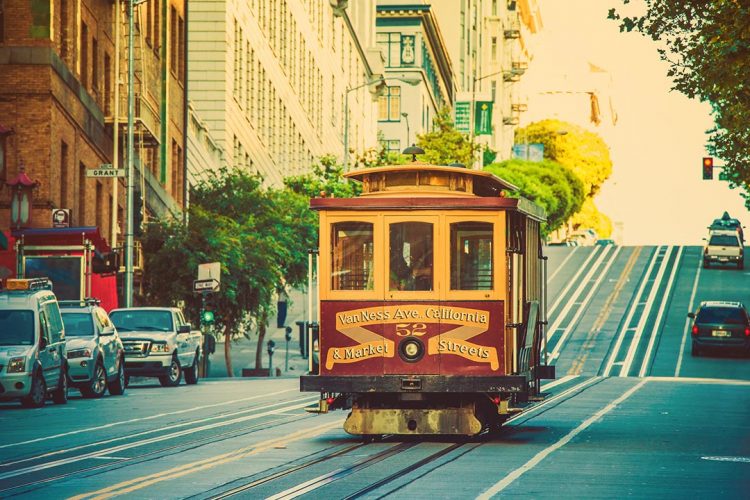 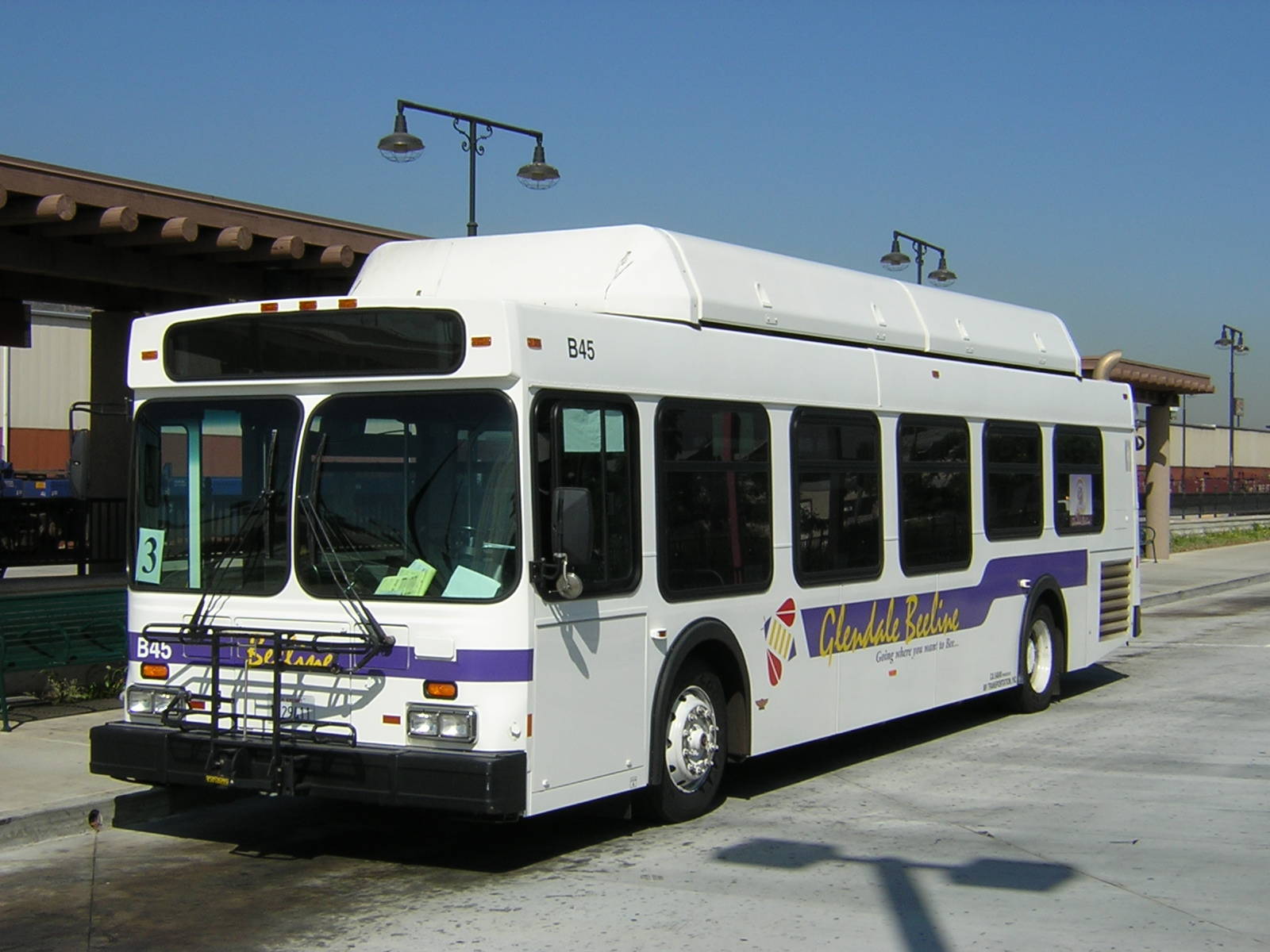 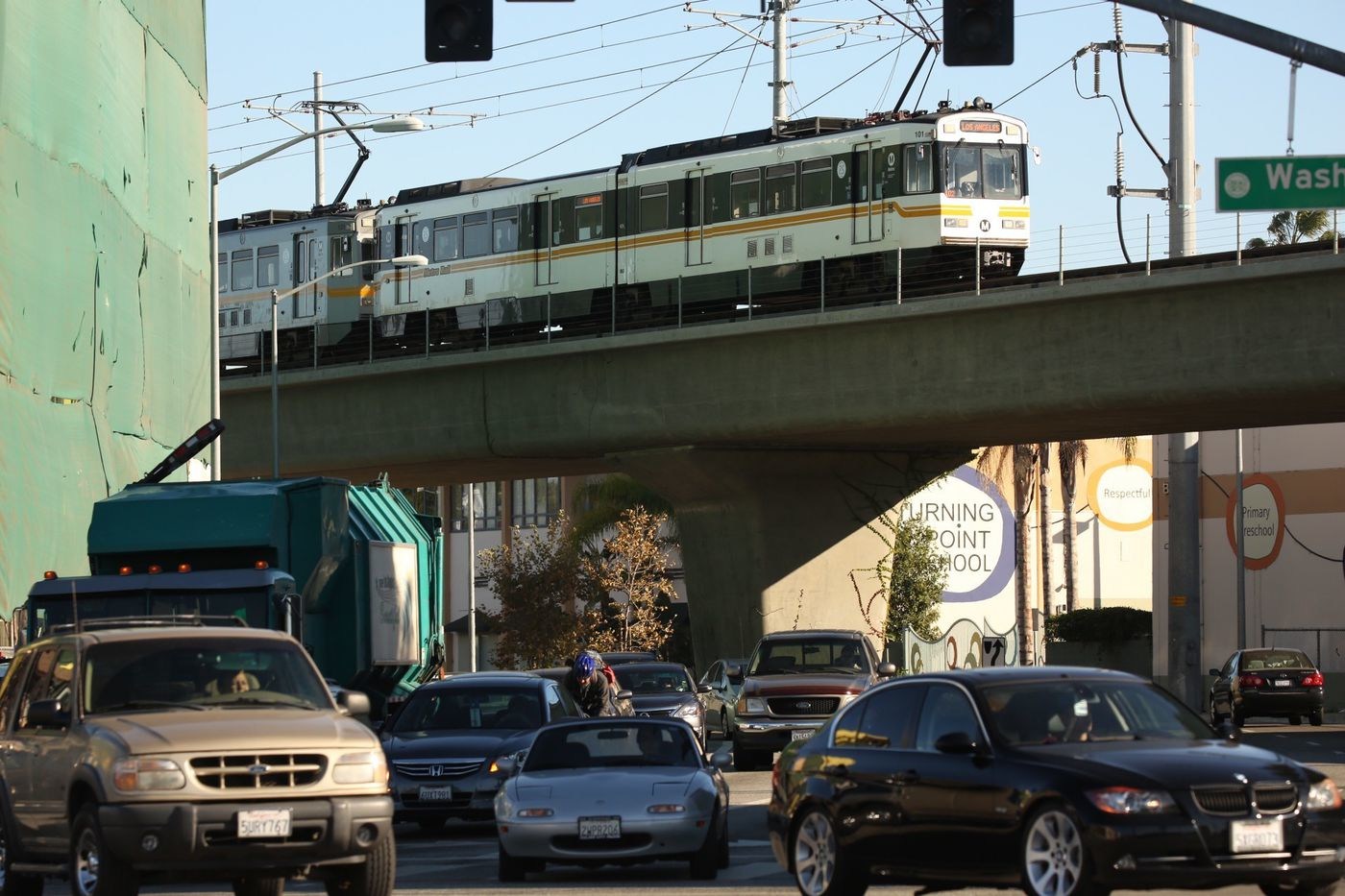 Without changes made to the budget, the various forms of transportations will suffer. Many already worry that much of the budget problems that are seen are due to politics and poor choices made by the area’s representatives. While this may be true, there are many different cities in Placer County that are trying to find remedies for the lack of money to keep the city’s transit lines open for use, according to Roseville Car Accident Lawyer. Other options that will be available regardless of the funding problems include taxi services like Uber who do not use government funding to pay for their services, but rather turn a profit on their own. Although these options are much more expensive than public transit, without a proper plan in place for the entirety of Placer County, California the public transportation system will go to the wayside leaving people with only the option of taxi or carpooling to get around. 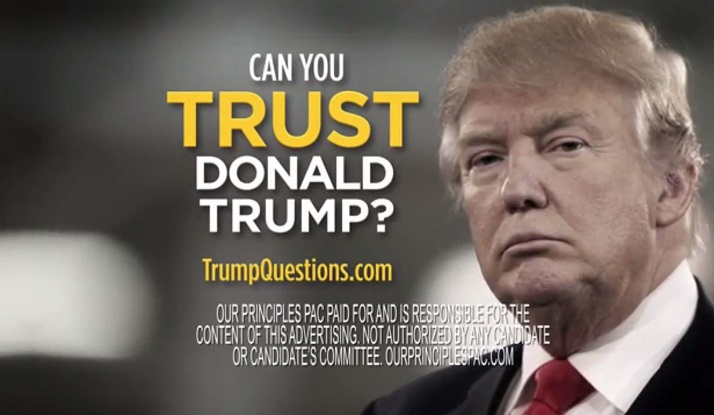 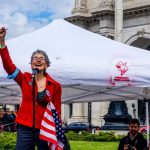 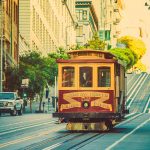